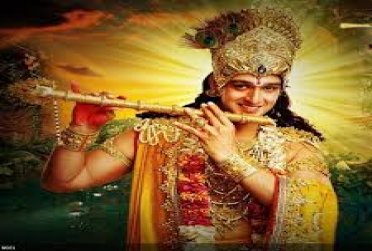 As Mahabharat completed seven years today, Sourabh Raaj Jain went down memory lane and shared a picture of his as Lord Krishna from the show. Thanking Swastik Production and Star Plus, the actor captioned the picture as, “Mahabharat, 16th September 2013..it started and it continues…Different channels, different countries, different platforms and timings..! Forever grateful to @realswastik @starplus #7YearsOfMahabharat #Krishna (sic)”.

Mahabharat, a 267-episode show enjoyed a successful run from September 13, 2013, to August 16, 2014, on Star Plus. The show made a comeback on Star Plus during the lockdown and was a huge hit with the viewers.