Besides beautifully depicting how Lord Shiva, Lord Brahma, and Lord Vishnu peacefully take refuge with their beloveds in their abodes, the story is primarily dedicated to the Hindu Goddess, Adi Parashakti, the wife of Lord Shiva.

The plot unfolds with several revelations that convince the world of her being as the epitome of the truth of this universe. Her immortal powers are associated with the formation, protection, and disintegration of this world.

Devi Adi Parashakti’s incarnation as Sati and her crucial role during either end of the Kalpa is sure to ignite a bunch of penetrative questions. 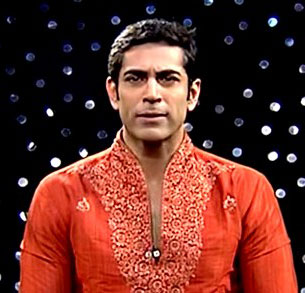 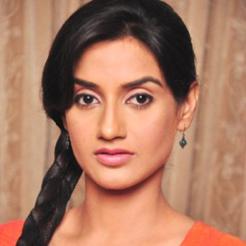 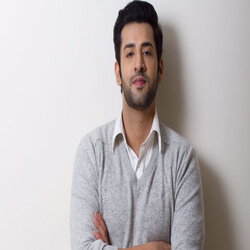 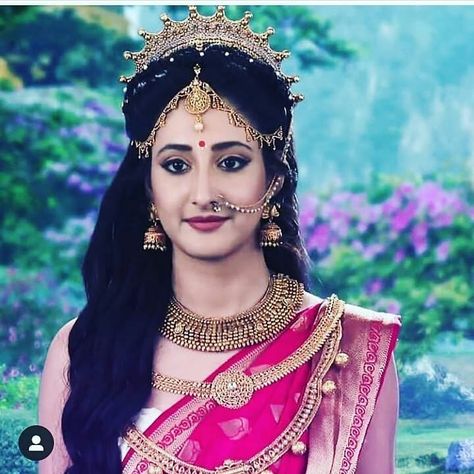 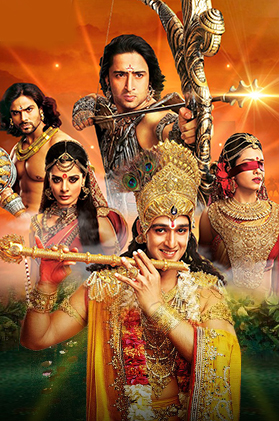