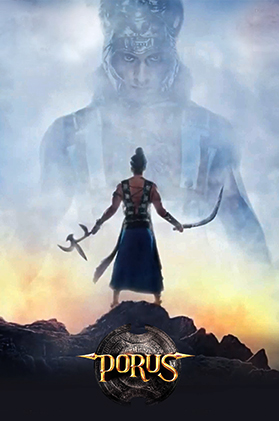 Watch Purshottam, a.k.a Porus, portray his perpetual appetite for his motherland while taking on the fearsome legend of the West, Alexander The Great. The entire journey of Alexander carving his way to India, acquiring Indian allies, and then losing them while Porus prepares his country for a do-or-die battle is followed by the ruthless Battle of Hydaspes in a northwestern state of the Indian subcontinent.

This intriguing tale sets back to 350 BC and narrates the stark irony of how Porus and Alexander were born on the same day but were fostered with contrasting mindsets. Diverse characters from Greece and Indian history are brought to life and eventually the story fuses into a trembling climax leading to superbly depicting the courageousness of Indian emperors. 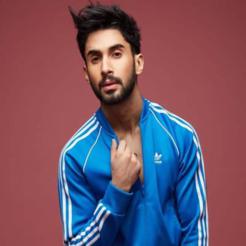 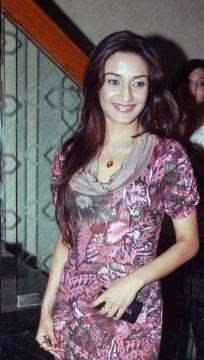 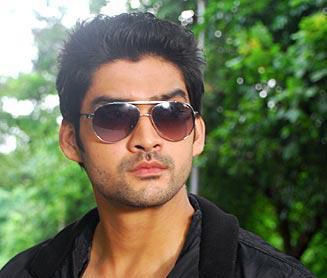 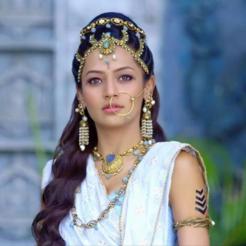 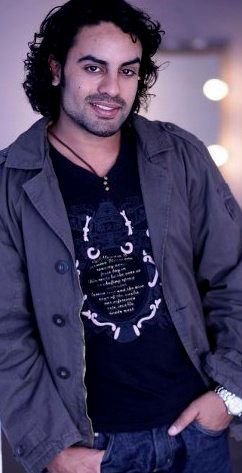