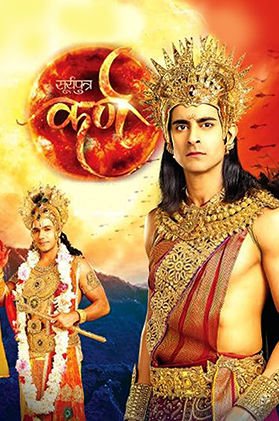 Suryaputrn Karn, the most sought after archer in Indian history, is tasked with the burden of making a hoard of unbelievably difficult decisions throughout his life. Despite having his rights exploited for the most part, he shows resilience amidst the most stormy moments.

The entire life of Suryaputra, up until he succeeds as a feared and revered warrior, is beautifully narrated in this show. This legend took the risk of lying to his own teacher with a sole intention to master the art of archery. Although Karn paid for his mistakes, he was offered the throne by Duryodhana elsewhere.

A rarely spoken about secret regarding the most impactful seeds sowed before the Mahabharata war awaits your attention! 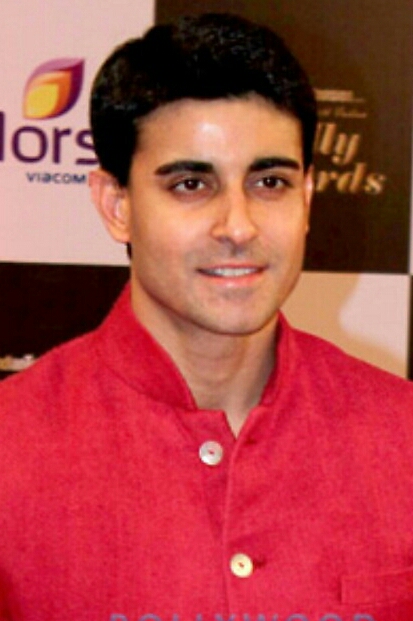 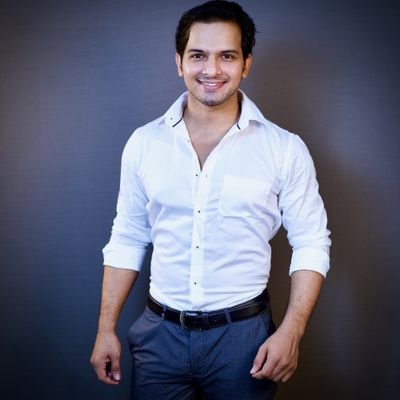 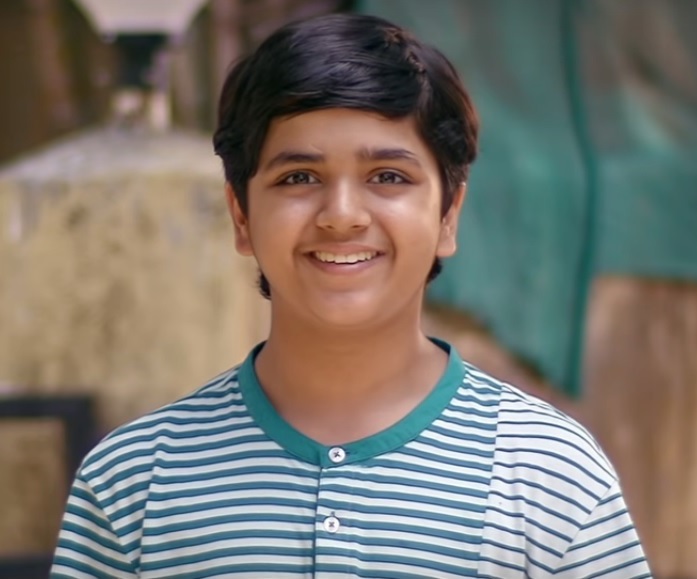 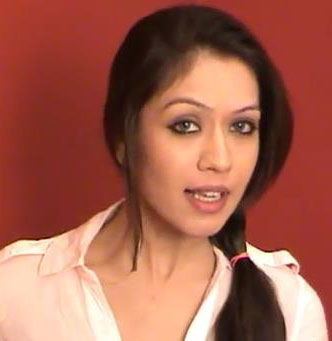 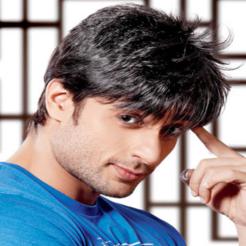 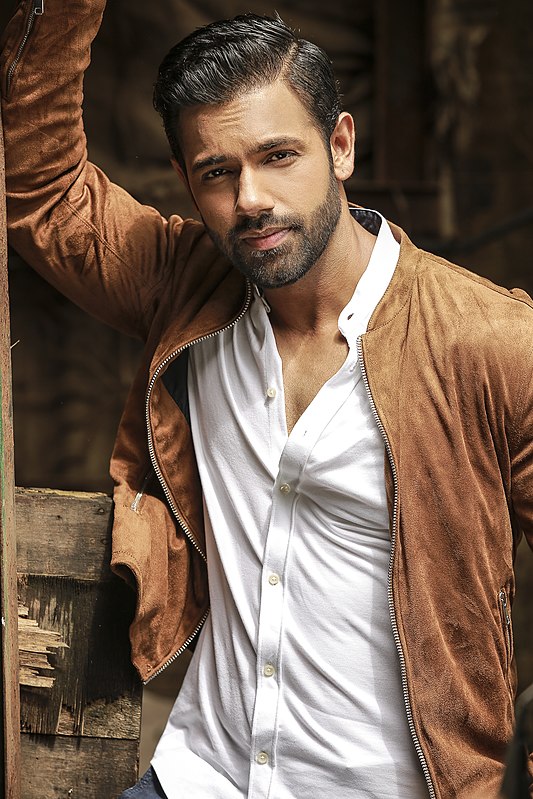 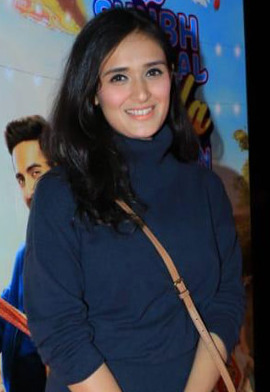