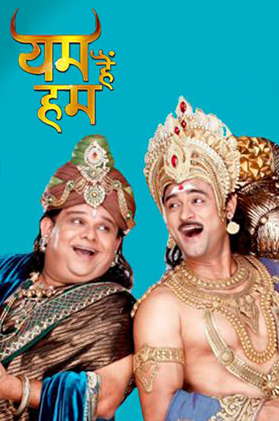 Yamraj, aka ‘Yam’, the God of Death, along with Chitragupt, his direct right-hand man, once settled on earth to correct the outlook that the earthy civilians had of him. This series sheds light on his approach to restructuring the apparently faulty opinions of the people of earth. The manner, style, and modus operandi he carried along would spur into a progression of highly comical episodes.

Yam enacts several genuine attempts at clearing the ‘devilish opinion’ held upon him. His time in Delhi offers a hilarious range of chucklesome occurrences due to his accomplice, the Lord who keeps a thorough track of the deeds of humans. 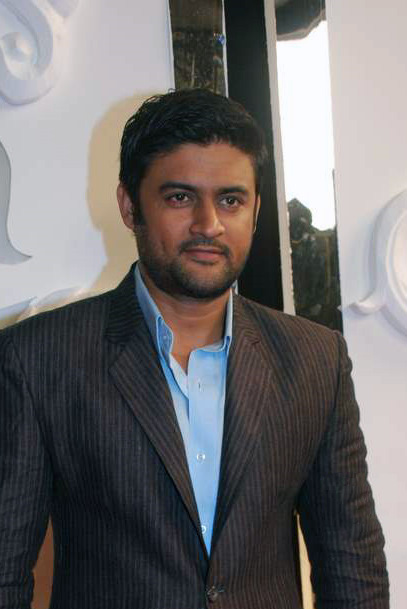 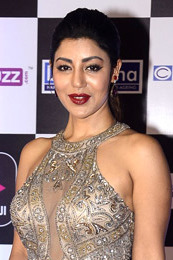 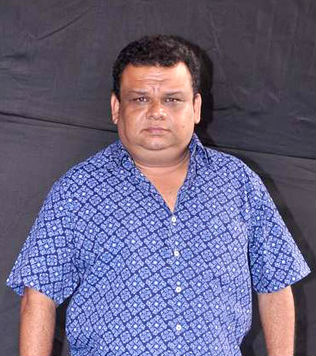 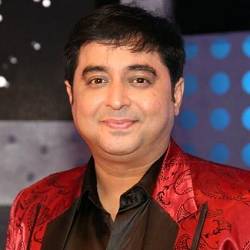 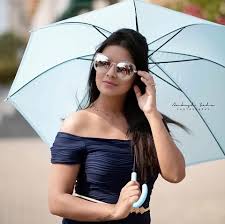 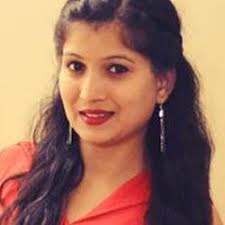 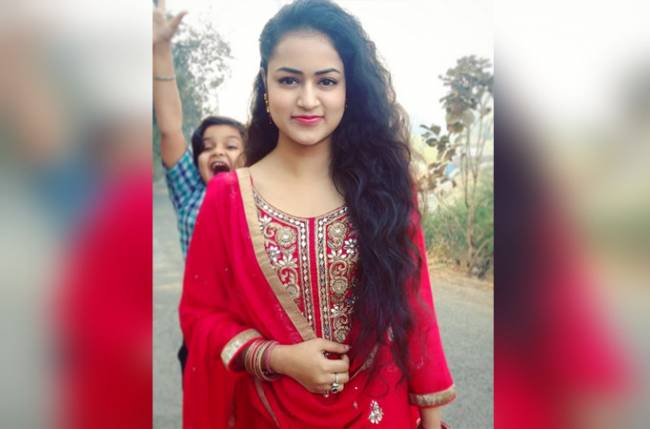 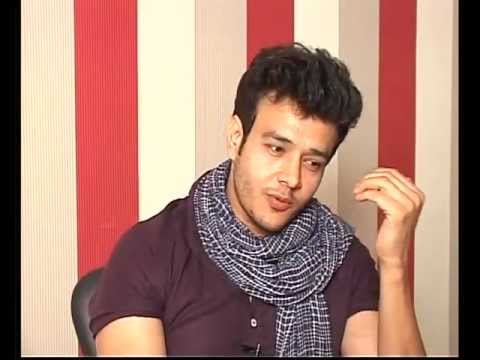 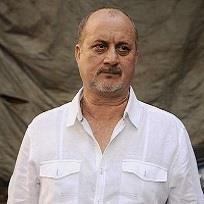