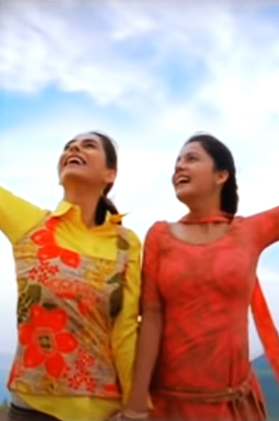 A beautiful set of conjoined twins, Amber and Dhara, meaning Sky and Earth, escape their hometown due to the emotional, mental, and physical roadblocks they face. Amber having lesser portions of their united body, will die if surgery is attempted.

Their collective grit and ambition motivates them to pursue Amber’s dreams of becoming a singer. From being deceived and demeaned by hooligans at a Mumbai circus, to getting embroiled in the murder case of Akshat’s (a well-wisher and friend) mother, they even face the immense emotional trauma of watching their alienated father fighting the case on the plaintiff’s side.

In the end, viewers are left pondering whether Amber and Dhara’s 2-in-1 voyage played out as a curse or a blessing in disguise. 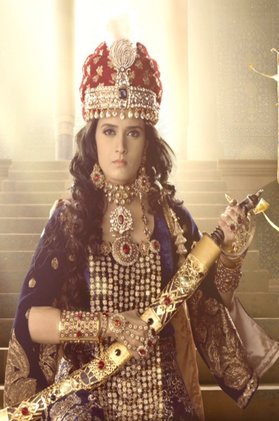 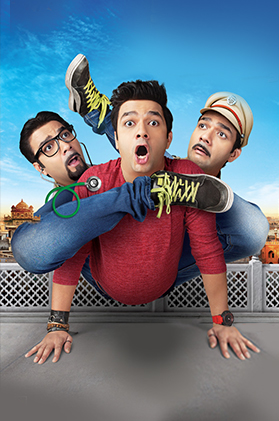 Now that both of Kishan’s brothers have expired, he decides to mask this reality from his mother, in fear of her already degrading health. Although Kishan shares extremely striking similarities with his dead brothers (looks-wise), a time comes where his mother, Savitri, wants all her sons to tie the wedding knot.

Kishan has several eyes suspecting him in the form of his neighbor, Bhokal Baba, and Dr.Twinkle’s father. He yet manages to juggle his way through the constantly surging doubts.

Will Kishan succeed in deceiving his mother for her welfare? Or will Savitri leave this world knowing she was being lied to about the death of her beloved children? 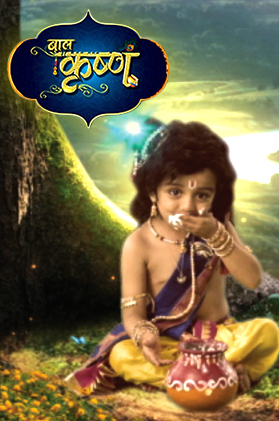 A series of adventures through Lord Krishna’s journey in childhood and adulthood, Baal Krishna lifts the lid from stories of Lord Krishna’s life to reveal the depth of his contribution to his hometown, Vrindavan.

There are numerous instances from Gokul, along with Vasudeva and Devaki, where Lord Krishna’s notoriety merges with his giving and soulful personality. Viewers are offered much more than a meager sneak peek into the prankster half of his being. His divine grace leaves traces of utter goodwill even during the “nurturing” period of his life.

Passionate believers of this fabled Hindu deity will connect with his teachings, actions, and philosophy of decision-making! 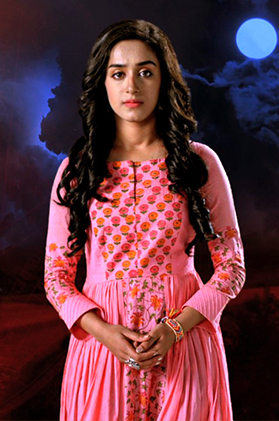 The jubilance of acquiring and moving into their new home is a dream come true for the Khanna family, but little did they know that the forces of evil gloom across the house. Amidst the short-lived happiness, they have no option but to protect one another and work in unison to free themselves of the chains of evil.

Niyati, the heroic personality, takes the stand to save her family from the torturous actions of the devil. Viewers are treated with a series of horror jump-scares, paranormal occurrences, and irrational incidents in the house, Jalsa. 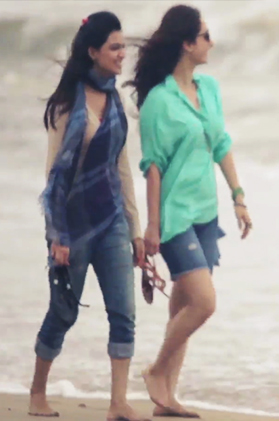 Radhika, a down-to-earth girl from the Yoga Capital of the World, Rishikesh, comes to Mumbai and becomes friends with Samaira, who is from a polar opposite background. Radhika wishes to weave her natural talent with words to become an esteemed writer, whereas Samaira wishes to lay her mark on society.

They land up working together at Bird Song, an advertising agency in Mumbai. Soon their individual love lives take a drastic U-turn as lightning strikes in the form of a new character, Arjun.

Each emotion throughout the spectrum of life is experienced; love, hatred, pride, depression, happiness, freedom, and even oneness. Notwithstanding their rugged times, they break down common-day barriers, temporarily compromise on love, and sustain their friendship for an uplifting end to the show. 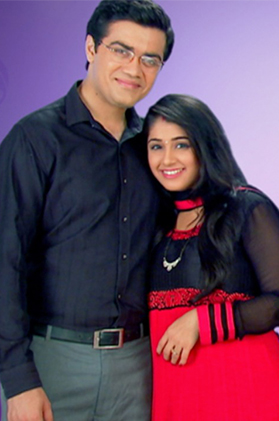 Despite following her gut regarding settling in an ideal family, Amita is destined with the obstruction of high tides in her husband’s home. After being disregarded and not-treated as she’d hoped to be, Amita channels all her energies in being the complete wife and bahu.

Each tussle that Amit and Amirta find themselves in, eventually draws them closer to the bonds of picture-perfect love. The powers of a united family force her to de route from her course of action, partly because of the in-laws of the man she’s tangled in the chains of love with.

Will either end of this ordinary yet resistant couple manage to completely sew their pledge of love?

Based on the present-day attitude towards caste-based love affairs, two college students, Navya and Anant, go through the complete cycle of denial, making ends meet, and acceptance, to finally live happily ever after.

Navya’s youthful personality is evident in her persistent confusion and immaturity in making life choices. Despite the nurturing of their delicate romance and families at either end of the class-spectrum, their undying love and passion keeps them going. Most of the repelling thoughts were fueled by the Bajpais family. Yet, Navya and Anant play the patience and hustling game to unfold Shankar Bajpai and Saraswati Bajpai’s hidden truth.

In the end, Anant’s grandfather, Shankar Dayal, bows down as he clearly sees the power of their love. This also convinces Anant’s father to welcome the young couple back into their family home.