Established in 2016, One Life Studios VFX set out to harness the power of seamless CGI by creating, producing, and customizing top-notch VFX solutions, be it Motion Capture, Global Illumination, 3D shots, or even Animation and Crowd Stimulation. The organization’s vision for executive leadership in the industry comprises of SiddharthTewary and Rahul Tewary, as Founder and Managing Director on the forefront respectively.

With over 100 supremely talented artists in the VFX domain, One Life Studios VFX merges the touching attributes of storytelling with the ability of modern technology to mould creative vision into reality. Our studio thrives in a wholesome atmosphere encompassing the recreation of CG objects, 3D modelling, rotoscoping, and every element within the pipeline of VX projects.

The seeds for One Life Studios VFX began to sprout with the impeccable visual effects inculcated in Karamphal Data Shani for Viacom 18 Colors. This proved to be a noteworthy contribution to the portfolio of India television. From thereon, One Life Studios VFX catered to high-end VFX requirements for the likes of Mega series such as Mahakali, Porous, RadhaKrishn, Chandragupta Maurya, Sacred Games 2, and a recent creation, Ram SiyaKe Luv Kush.

One Life Studios VFX possesses an accolade cabinet boasting of praise from domestic and international dignitaries. One Life Studios VFX has consecutively lifted the FICCI – BAF award for the Best International and National VFX for 3 years back-to-back, along with being the national winner for Best Visual or Special FX at the Asian Academy Creative Awards (Singapore). 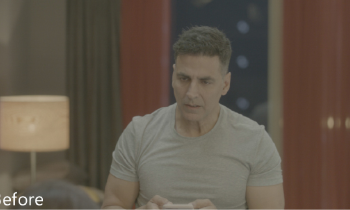 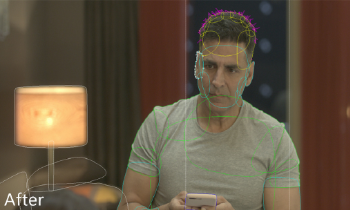 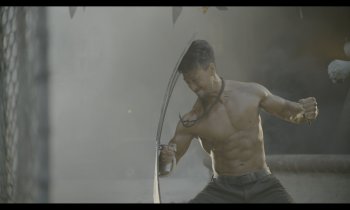 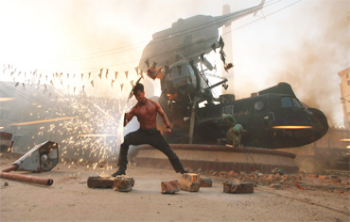 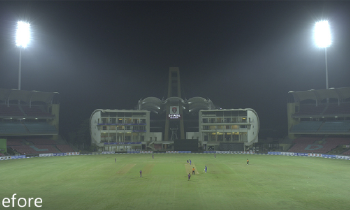 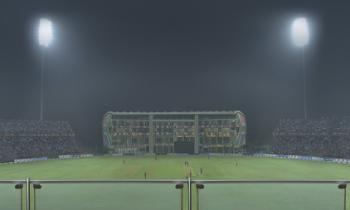 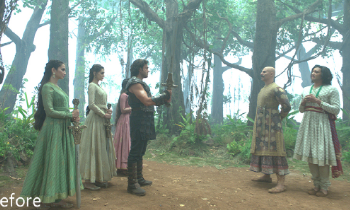 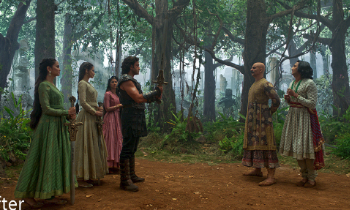 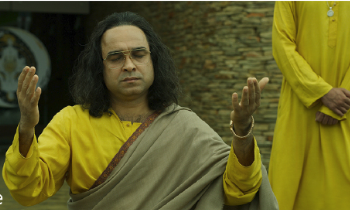 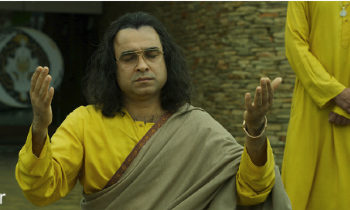 For more details connect with us : [email protected]

Subscribe to our newsletter, be a part of Swastik and you won't miss a thing!