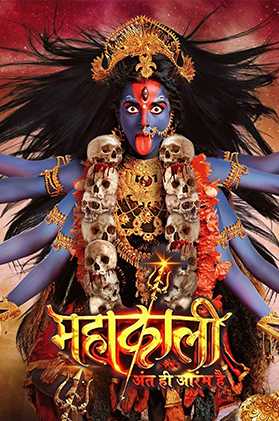 This intense saga of how Parvati Devi transforms into her most fearsome self, Mahakali, begins with her rebirth while being adopted from a basket floating amidst the calm seashores. The entire show revolves around Goddess Kali’s divine powers to safeguard the weaklings on earth.

Her cosmic capabilities are channeled to power through the force of evil and suppress wrongdoing that threatens the positivity of mankind. Mahadev and Sukarma are integral support pillars to revive the strength of Mahakali before the era of Kaal begins again.

The story also teaches viewers of a key interaction between Brahmaji and Mahishasura, once the latter completed his penance. 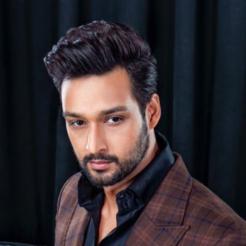 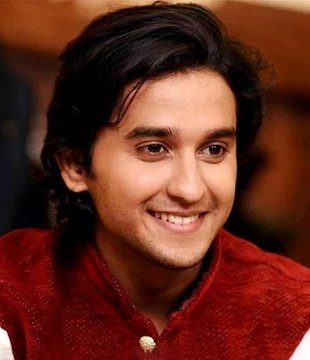 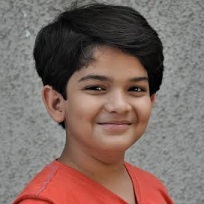 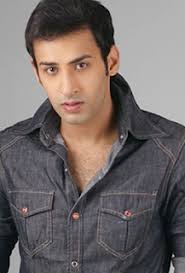 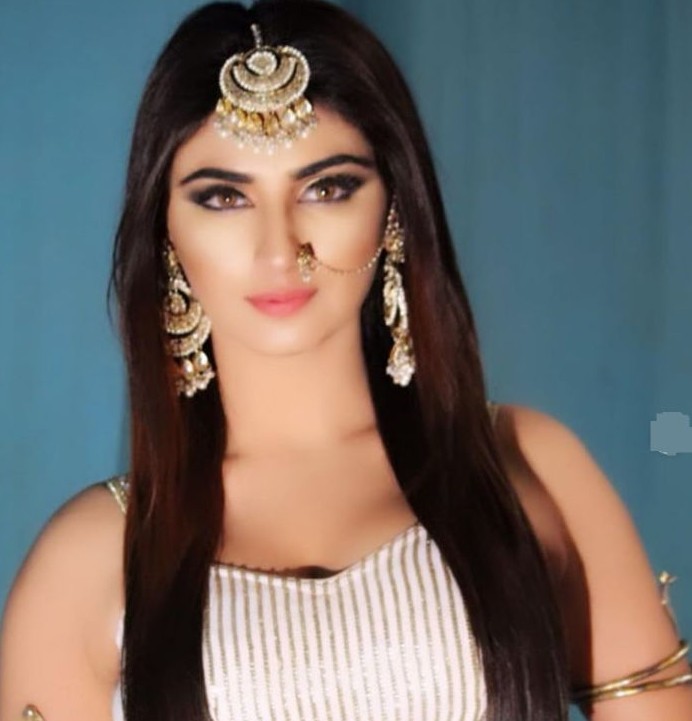